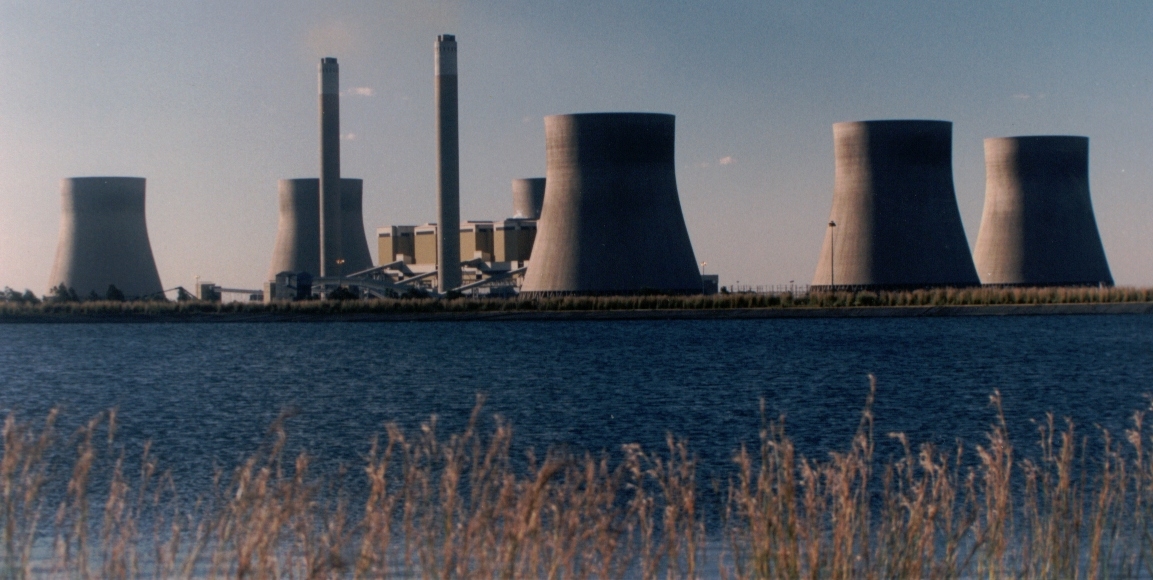 Wednesday, 17 March 2021: In order to allow the nation to participate in the memorial service of His Majesty King Goodwill Zwelithini kaBhekuzulu, Eskom has decided to suspend the implementation of loadshedding between 10:00 and 14:00 tomorrow. This extraordinary measure has been implemented to allow the nation to witness a key and significant historical event at this difficult time in the life of the Zulu nation. Afterwards, loadshedding will then be implemented and continue as previously communicated.

The power system remains constrained and vulnerable, and as such, Eskom requests the public to continue reducing the usage of electricity in order to minimise the pressure on the system.

Eskom would like to apologise for any inconvenience and uncertainty caused by the power interruptions.

We will communicate timeously should there be any significant changes to the power system. 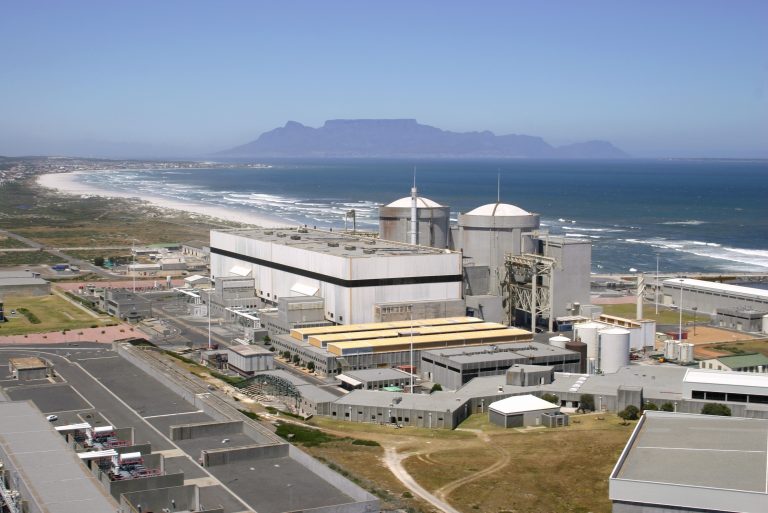 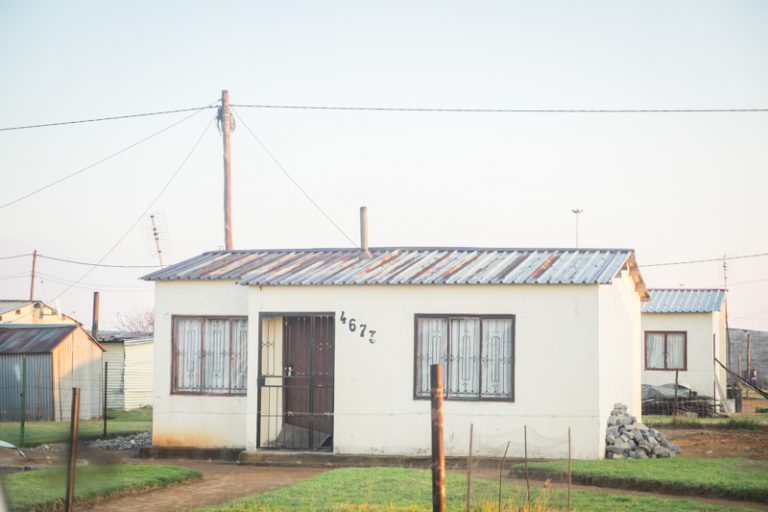