For more tips and advice on the safe use of electricity and electrical equipment, follow this link: 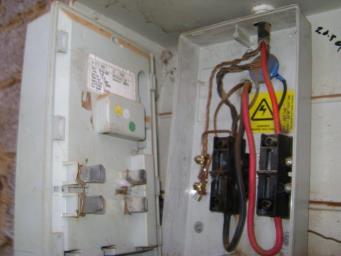 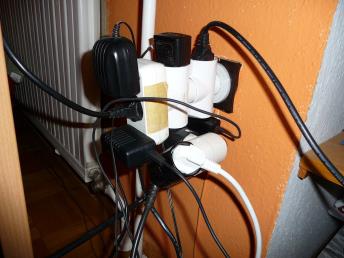 Illegal connections: An electricity connection is considered illegal when it is made to the Eskom network without Eskom’s permission. Examples are connecting to a mini-substation or overhead pole. Doing this poses great risk as it overloads the system, which often causes the power connection to trip or fail, meaning no one in the area would have electricity. It can also cause a fire.

Another problem with illegal connections is that when Eskom does electricity connections in your community, they look at how much electricity is needed by the number of homes and a certain number of people per home in the area. When you connect illegally, you draw from the same equipment which was meant for a certain number of households, resulting in the equipment being overloaded and the system failing/tripping.

Illegal connections can also cause electrocution because such connections are usually unsafely constructed and don’t have the required electrical protection.

Too often, innocent people lose their lives due to illegal connections.  The saddest and most concerning part for Eskom is that it is often children who are electrocuted when they unwittingly touch carelessly laid (and totally unsafe) cables left by those who steal electricity.

Illegal connections are not safe as they are usually done by unqualified people who not only risk electrocuting themselves, but also expose other people to danger and the risk of injury and death if they make contact with the connection. Not only is this dangerous for the individual making the connection, but it also puts the rest of the community at risk because these connections lie across pathways and walkways where anyone passing by can easily be electrocuted.  An additional risk is that illegally connected wires can also make contact with other items such as roofs, gutters, and washing lines, making these items live and able to conduct electricity. 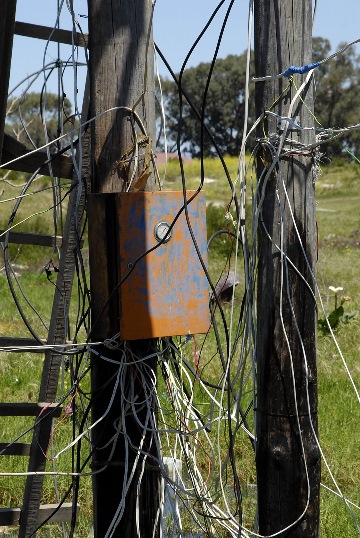 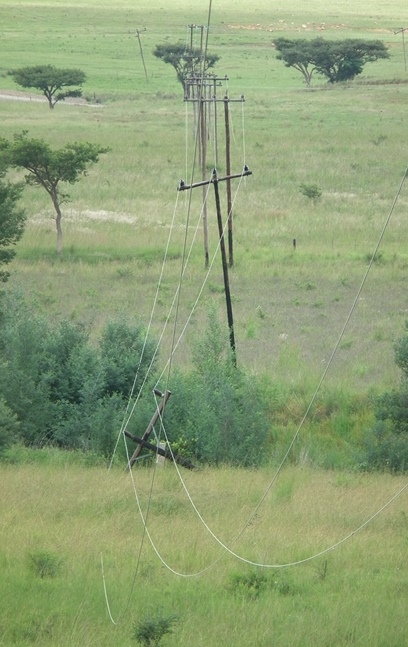 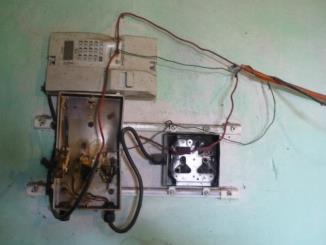 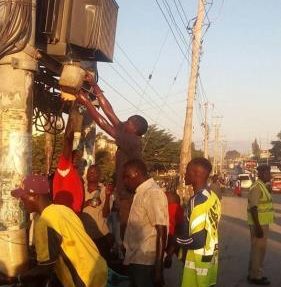 Back to About electricity