Back to About Eskom 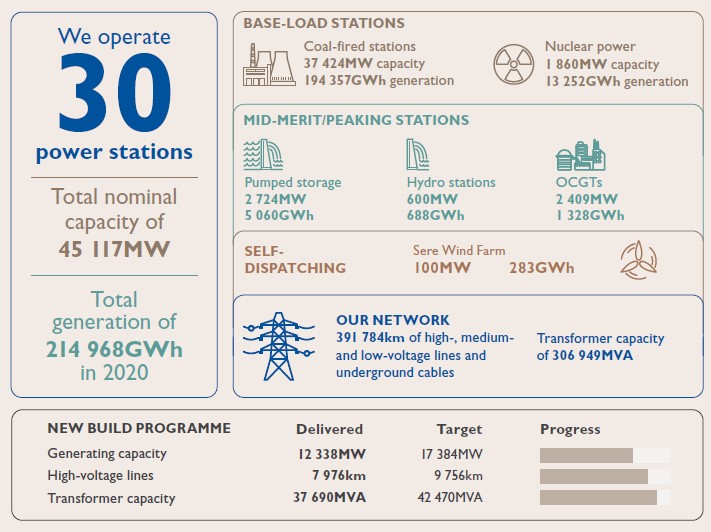 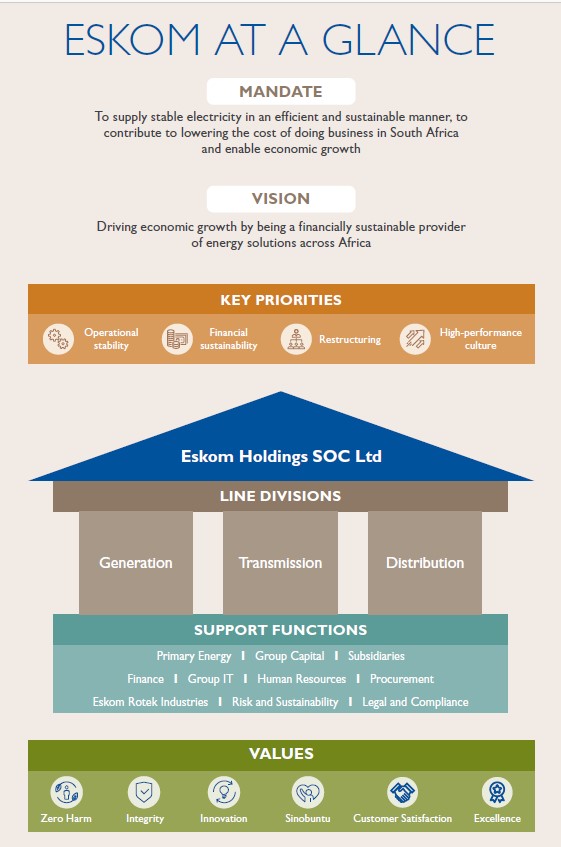 STRATEGIC INTENT STATEMENT
As a state-owned entity, Eskom must implement government policy and strategy. The Shareholder’s Strategic Intent Statement (SIS) outlines government’s short-to-medium-term and long-term objectives for Eskom to achieve.  Eskom has adopted these SIS objectives to ensure that Eskom remains a critical and strategic contributor to government’s goal of ensuring security of electricity supply to the country, and enabling economic growth and prosperity. 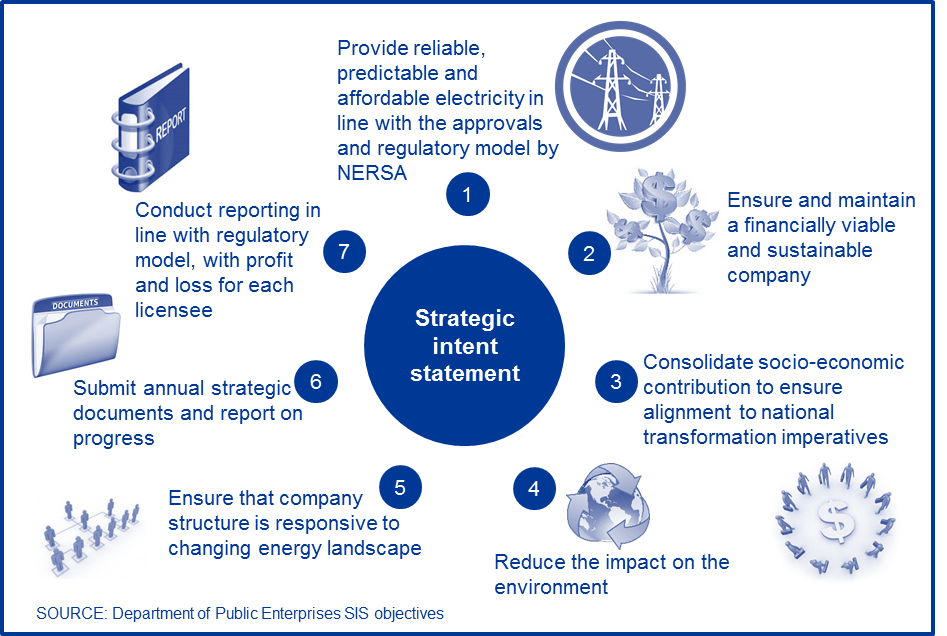