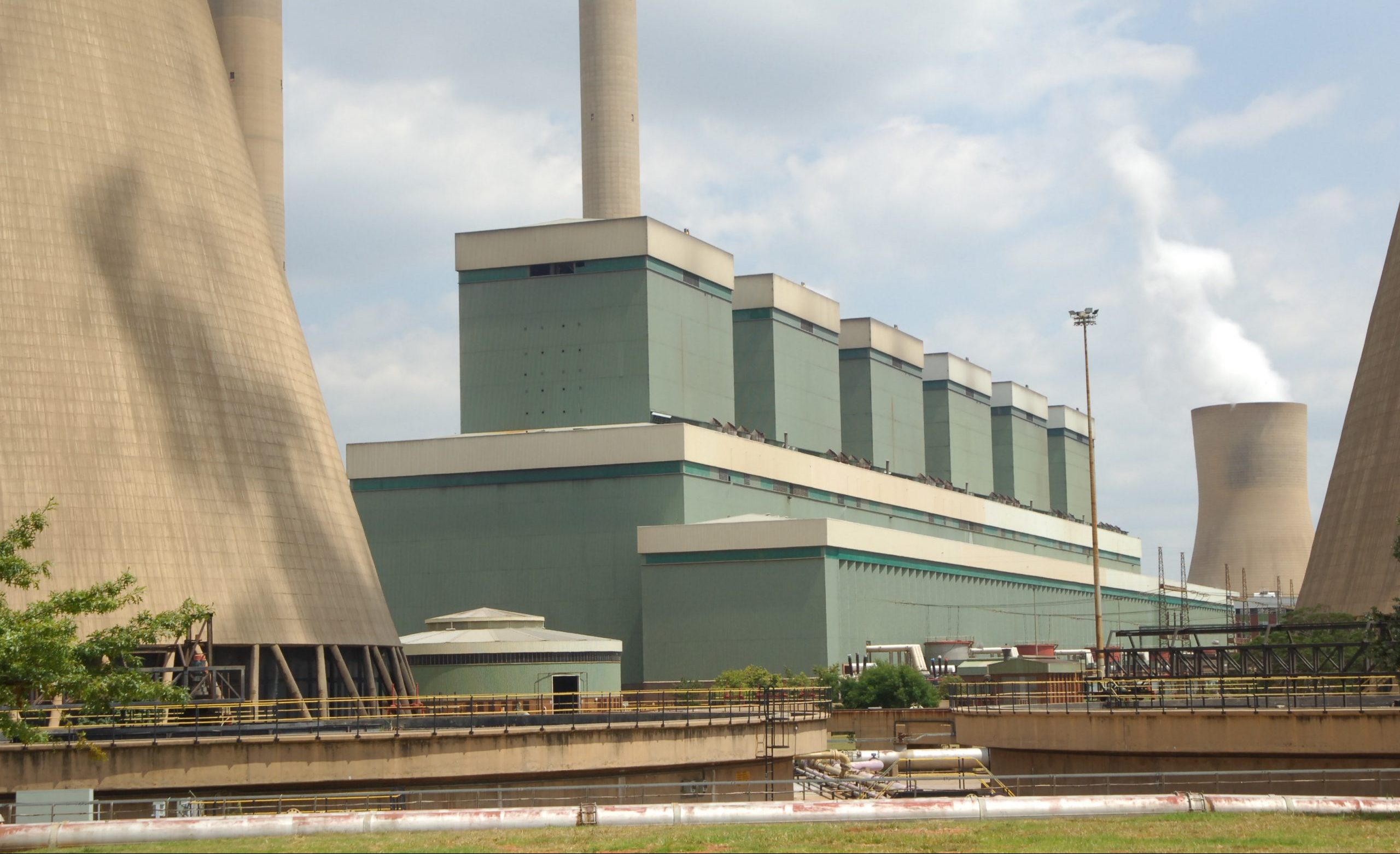 Sunday, 07 November 2021: Regretfully, due to the ongoing insufficient generation capacity and the inability to replenish emergency reserves over this weekend, Stage 2 loadshedding will continue throughout next week from 05:00 on Monday 8 November until 05:00 on Saturday 13 November.

Despite the implementation of Stage 2 loadshedding, the events over the past two days have required extensive use of emergency generating reserves, hampering the recovery of the dam levels at the pumped storage power stations and depleting already low diesel levels.

Since the power system remains volatile and unpredictable, higher stages of loadshedding may be required.

On Saturday 6 November there was a major incident in Zambia affected the entire Southern African Power Pool.  During this incident the imported power from Cahora Bassa reduced by 1 000MW while a Tutuka generator also tripped. Furthermore, a unit at Tutuka power station was forced to shut down while there were further delays in returning a unit each at Lethabo and Majuba power stations.

On Sunday 7 November, a unit each at Medupi and Matla power stations tripped. The high usage of OCGTs over the past two weeks has resulted in limited diesel stock being available.  Bulk diesel supply for the OCGT power stations is expected in mid-November.

Total breakdowns currently amount to 16 693MW while planned maintenance is 5 769MW of capacity. Eskom teams successfully returned two of the three generators at Kendal Power Station following the shut down on Friday due to coal constraints.  A unit each at Lethabo and Majuba power station was returned to service from boiler tube leak repairs. A total of 12 generating units with a combined capacity of 5 271MW are expected to return to service during the week.

We remind customers that loadshedding is implemented as a last resort to maintain the stability of the power system regardless of the stage of loadshedding.

Eskom would like to apologise for the inconvenience caused by the implementation of loadshedding, and requests the public to reduce the usage of electricity in order to help us through the constraints.

Eskom will communicate promptly should there be any significant changes to the power system. 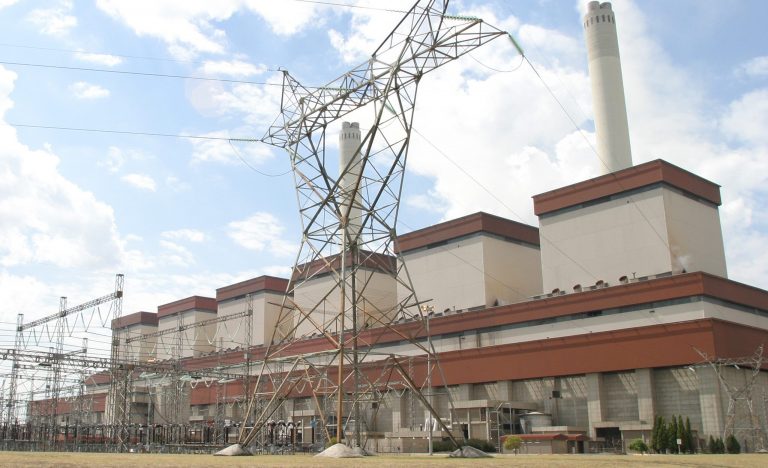 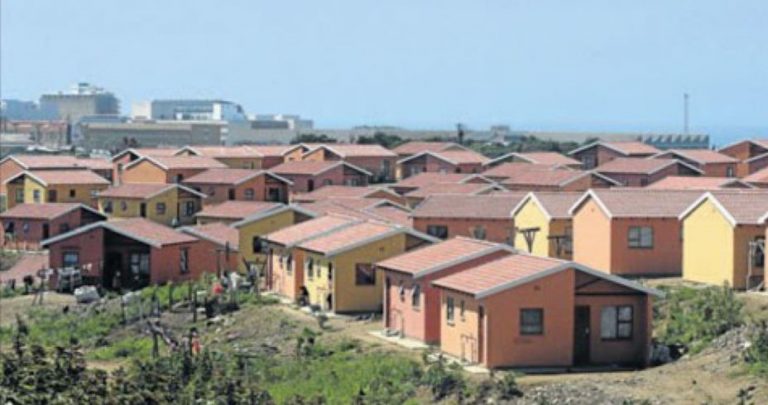