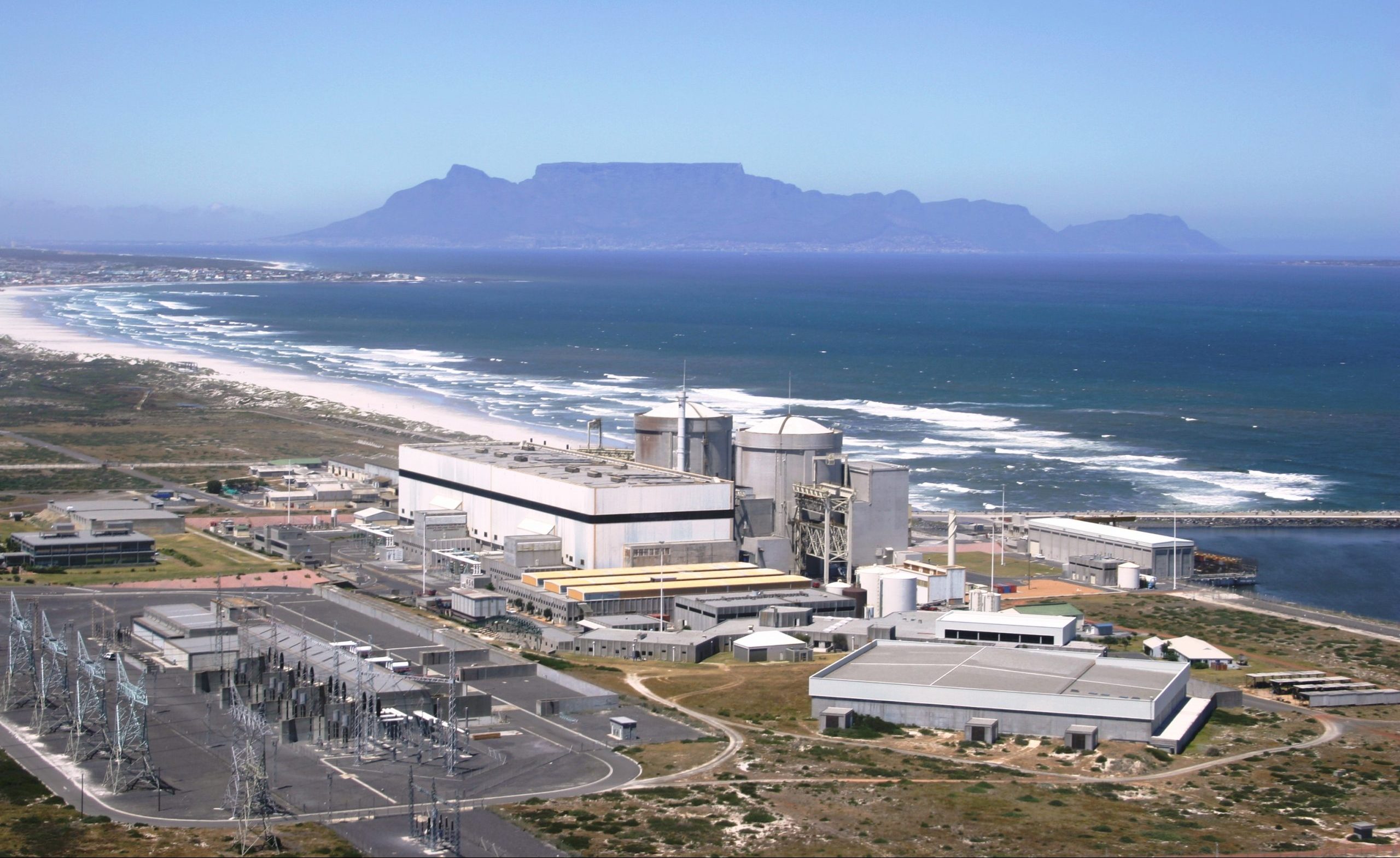 Friday, 04 March 2022: Unit 2 of the Koeberg Nuclear Power Station was shut down on 18 January 2022 for a regular refuelling and maintenance outage, the scope of which included the replacement of the 3 Steam Generators on the unit.  On the Steam Generator Replacement (SGR) work, prior to the start of any irreversible work, Eskom and the main contractor Framatome performed a final review to ensure that the SGR work would be completed at the expected quality levels and in accordance with the outage schedule. The review concluded there is a high likelihood of the unit being returned to the grid later than currently planned.

Due to the potential severe impact of returning this unit later than June 2022 as initially planned, the decision has been made to defer the SGR to the next outage on this unit, planned for August 2023.  This is to avoid the risk of impacting electricity supply during the high demand winter period as the earlier return of Koeberg Unit 2 to service will assist in mitigating the risk of loadshedding.

This deferral does not impact the safe operation of the Koeberg Nuclear Power Plant or on Eskom’s life extension plan for Koeberg, which requires the replacement of the steam generators on both units. Based on the condition of the original steam generators on Unit 2, the deferral of the SGR modification does not impact the safe operation of Koeberg Unit 2, as the original steam generators undergo a full series of routine inspections and tests to ensure that their integrity is maintained for the next operating cycle.

The safe and reliable operation of the two nuclear units consistently plays a significant part in adding stability to the grid.

To date the fuel has been successfully unloaded, and the majority of work planned in the early part of the outage has progressed as per the outage programme.

Having undergone the regular maintenance refuelling outage, which is under way, Unit 2 of the Koeberg power station will therefore be returned to service during June 2022. This is planned to help reduce the pressure on the rest of the generation capacity and to limit the impact of loadshedding during the winter period.

The SGR project on Unit 1 will proceed as planned, starting in September 2022.

Eskom cordially invites the media to a briefing starting at 14:00 wherein the management team will provide more information and answer questions on this. 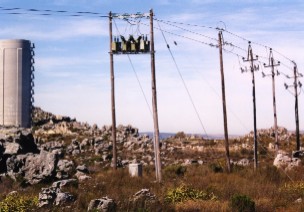