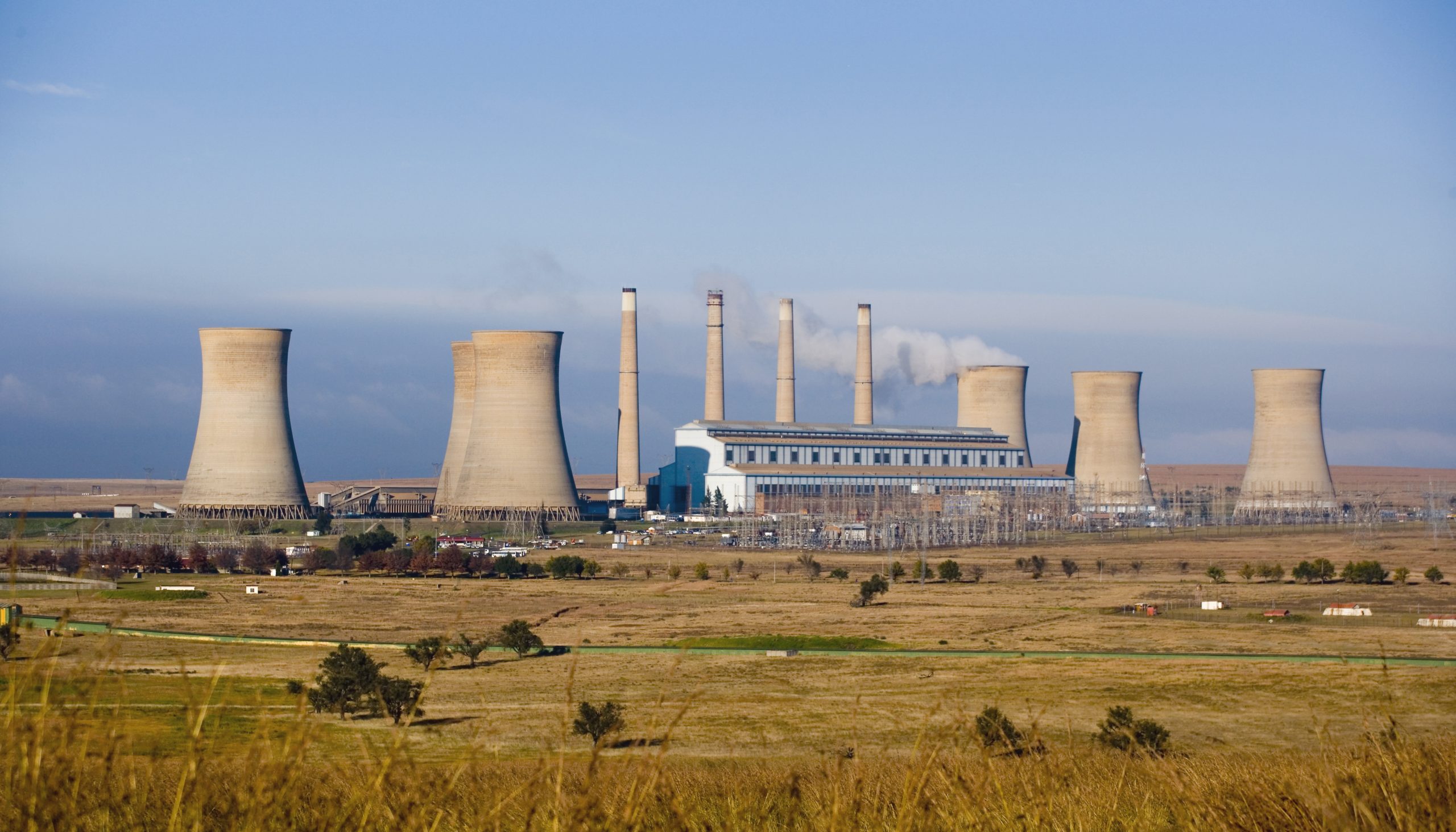 Wednesday, 13 April 2022: It has regrettably become necessary to further extend the implementation of Stage 2 loadshedding continuously from 05:00 this morning through to Friday at 05:00. The extension of loadshedding is caused by the failure of additional units and the continued shortage of generation capacity due to delays in returning to service three generating units at Camden Power Station and two generating units at Tutuka Power Station.

Overnight a generation unit each at Medupi, Matla, Kendal and Komati power stations failed while 240MW of power imports from Mozambique was interrupted, exacerbating the supply constraints.

We currently have 5 379MW on planned maintenance, while another 14 827MW of capacity is unavailable due to unplanned breakdowns.

The extension of the loadshedding is required to preserve the remaining emergency generation reserves in an attempt to limit the stage of loadshedding. Eskom would like to inform the public that any further deterioration in generation capacity may require further loadshedding.

Eskom would like to apologise for the implementation of loadshedding and would like to reiterate that loadshedding is implemented only as a last resort in order to protect the national grid. We will communicate should there be any significant changes to the supply situation. 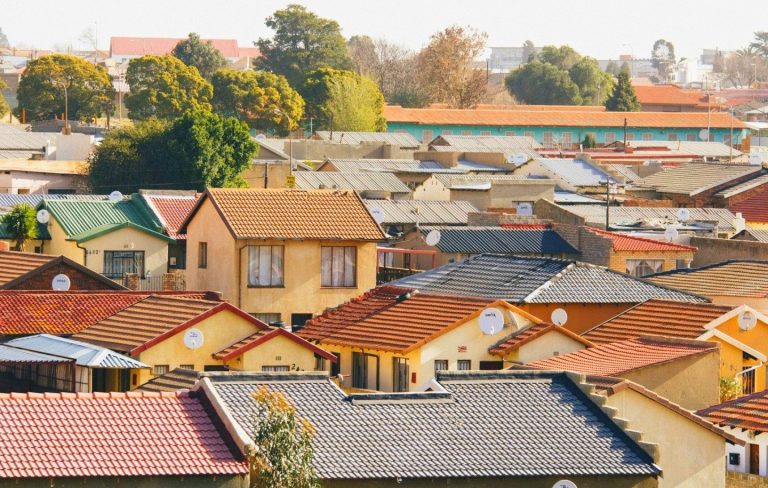 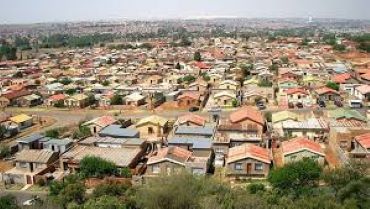 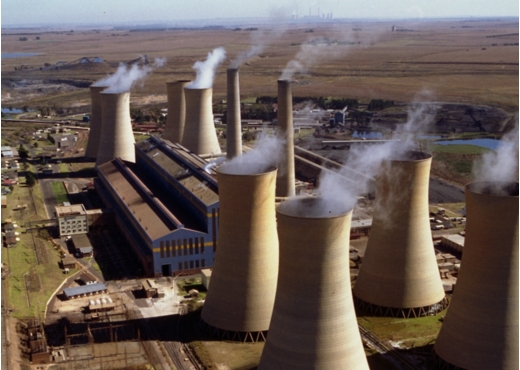