The court also granted an order where both thieves will forfeit their respective properties to the state. The properties were placed under a preservation order in November 2021 and will now be sold, and the proceeds will be paid directly to Eskom.

The pair was immediately taken into custody on Tuesday to begin their sentence.

“This is another welcome milestone in Eskom’s efforts to weed out corruption within its ranks,” said André de Ruyter, Eskom’s Group Chief Executive. “While the sums involved in this particular case are relatively modest, the conviction and sentencing of these criminals should send a strong message to all Eskom employees that corrupt elements have no place in the organisation. This is only one of the many cases of corruption that Eskom is pursuing involving staff.”

The pair was arrested in October 2019, following an investigation initiated by Eskom’s Audit & Forensics department.

Said De Ruyter: “What is most pleasing about this judgement is that the taxpayers will recover some of the stolen funds through the sale of the ill-gotten property belonging to the convicts.”

Sentencing the thieves, Magistrate Emmanuel Magampa said the pair was motivated by greed, and that he had no choice but to impose the guaranteed 20 years’ imprisonment for the convictions. Magampa said the crime of fraud at state-owned companies drains the country’s resources through the billions in cash bailouts that the government must keep advancing to stricken parastatals.

“As an Eskom employee, Moraka was in a position of trust, which placed in him the duty not only to be vigilant and diligent in dealing with Eskom’s resources, but also to be very protective and to jealously safeguard against theft,” said Magampa.

The thieves had stolen just under R35 million from Eskom in a corruption scam that occurred between January 2016 and September 2018, perpetrated through the creation of fictitious invoices and payment for services not rendered to Meagra Transportation, a company owned by Tshabalala.

Moraka was convicted for fraudulently creating 53 invoices and then paying Meagra Transportation.

The proceeds of the crime were squandered on expensive overseas travel – including holiday trips to places like Disneyland in the United States and Paris in France, and the acquisition of luxury motor vehicles and other properties. 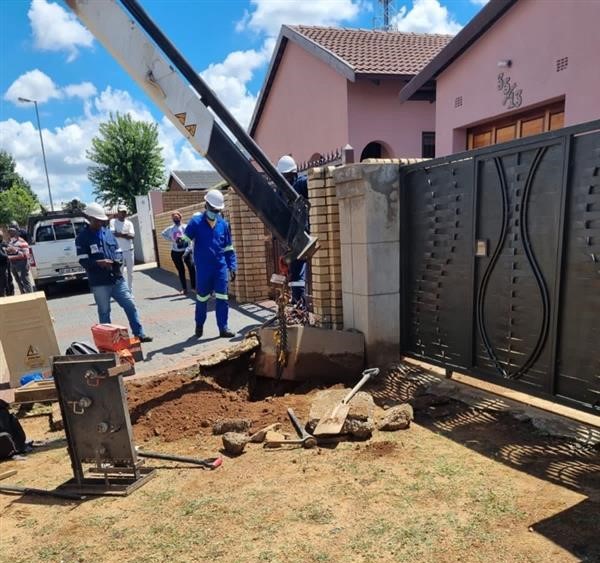 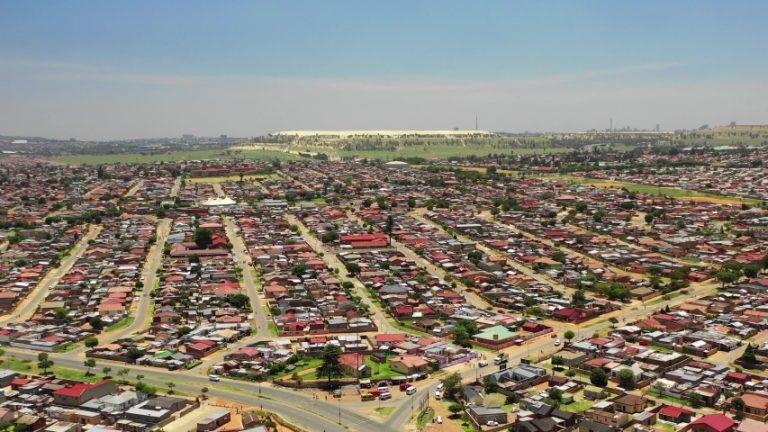 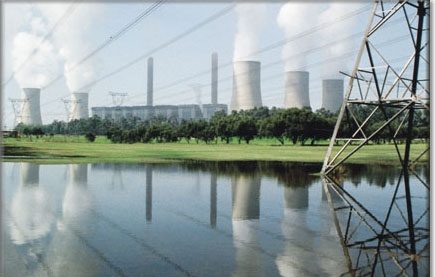 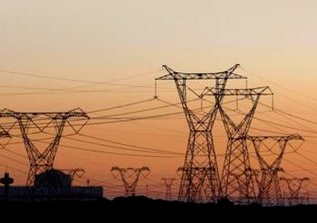