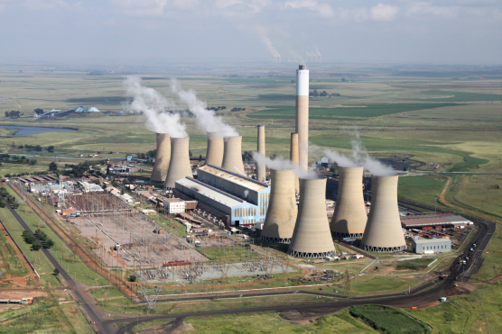 Monday, 07 March 2022: Further to the statement issued earlier, Medupi Unit 3 broke down, necessitating loadshedding to be brought forward to 17:00 and implemented continuously until 05:00 on Wednesday. This adds to the multiple generating unit failures that occurred over the past 24 hours, and has severely reduced available generating capacity. This loadshedding is required in order for Eskom to replenish the emergency generation reserves, which have been utilised significantly since the past weekend.

Since this morning, a unit each at the Matla, Kendal, Matimba, Kusile and Grootvlei power stations tripped, while a unit each at Arnot and Hendrina power stations were forced shut down. This, in addition to other units that had tripped during the weekend, reduced available generation capacity, forcing Eskom to rely heavily on emergency generation reserves to keep the lights on.

Total breakdowns amount to 15 228MW while planned maintenance is 6 307MW of capacity as we continue with the reliability maintenance.

While we expect some generation units to return to service over the next 24 hours, Eskom appeals to all South Africans to help us limit the impact of loadshedding by reducing the usage of electricity and to switch off all non-essential items.

We will communicate promptly should there be any significant changes to the power system. 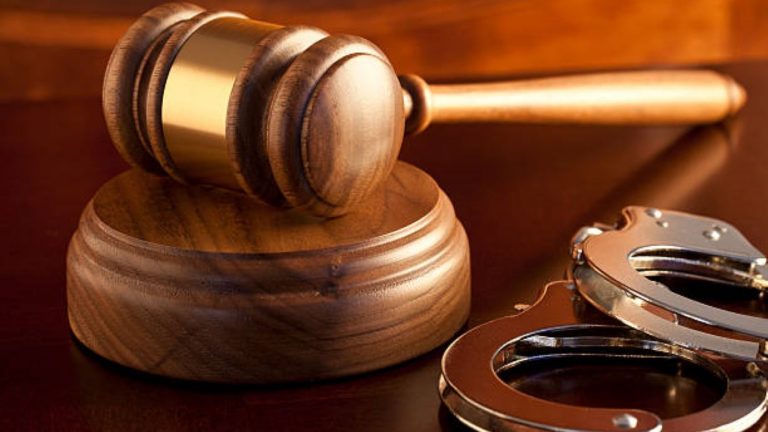 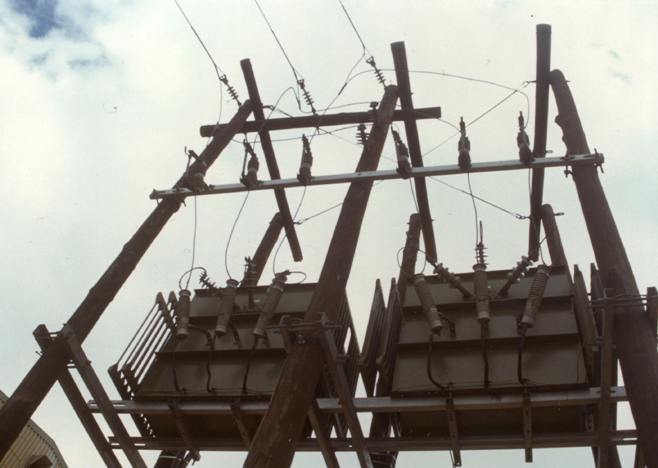 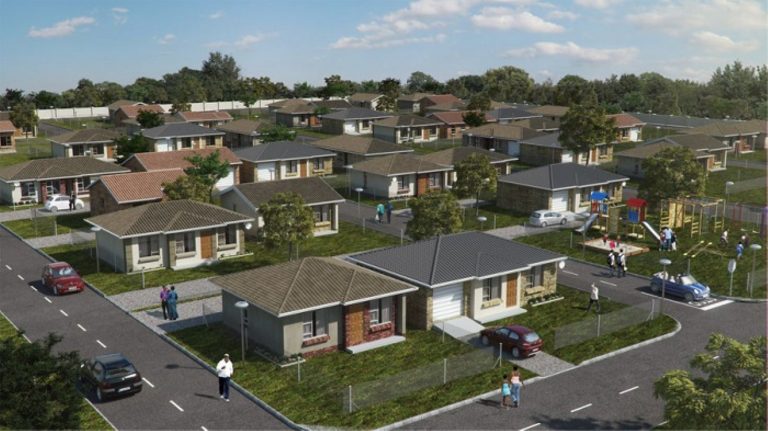 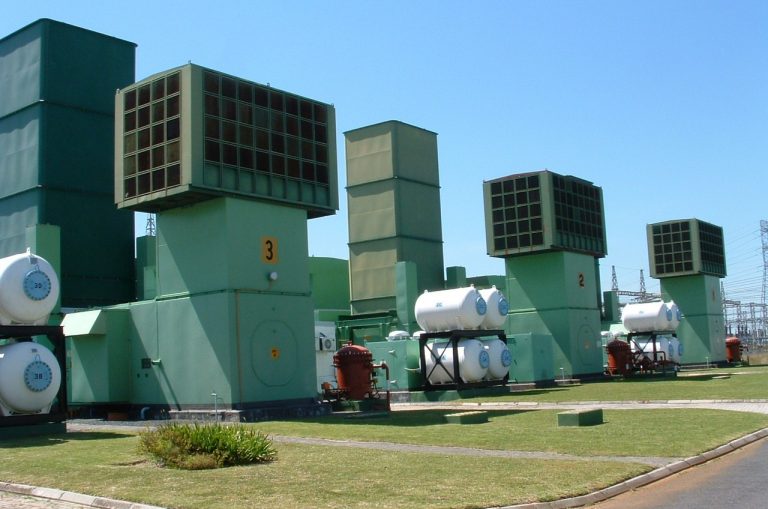