Friday, 24 June 2022: Over the past 24 hours Eskom experienced protests at nine of its power stations and other operating facilities, by some of its employees who have embarked on unprotected strike action following a deadlock in wage negotiations on Tuesday. These protests included incidents of intimidation of working employees and blockading of roads leading to power stations and other facilities, inhibiting the free flow of personnel and commodities required for the generation of electricity and smooth operations.

The increased unavailability of plant has necessitated an extensive usage of emergency generation reserves, which are depleting faster than can be replenished.

Eskom cautions the public that should these criminal acts of intimidation persist or spread, this would increase the risk of operational disturbances and the implementation of loadshedding at higher stages. Ahead of these disturbances, the power system had already been under considerable strain for a while, with Stage 2 loadshedding currently being implemented.

The provision of electricity is an essential service in which industrial action is not permitted. The free movement of personnel and transportation of commodities in and out of power stations are essential to ensure smooth operations and to limit loadshedding to current levels and below.

Eskom appeals to its labour partners and striking employees to embrace the higher purpose of putting the people of South Africa first, respect the law and to desist from illegal and undemocratic conduct.

While exploring possible solutions to unlock the deadlock on the wage talks, Eskom has reported these acts of illegality to the South African Police Service and requested the assistance of the SAPS and other security services in restoring order.

Eskom would like to thank and acknowledge the majority of its employees, who are diligently performing their duties and many going beyond the call of duty.

Eskom will continue to closely monitor the situation and promptly communicate any developments should the need arise. 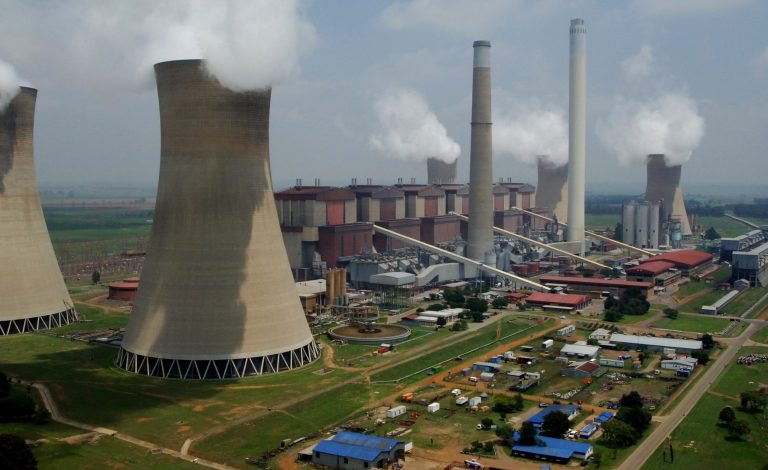 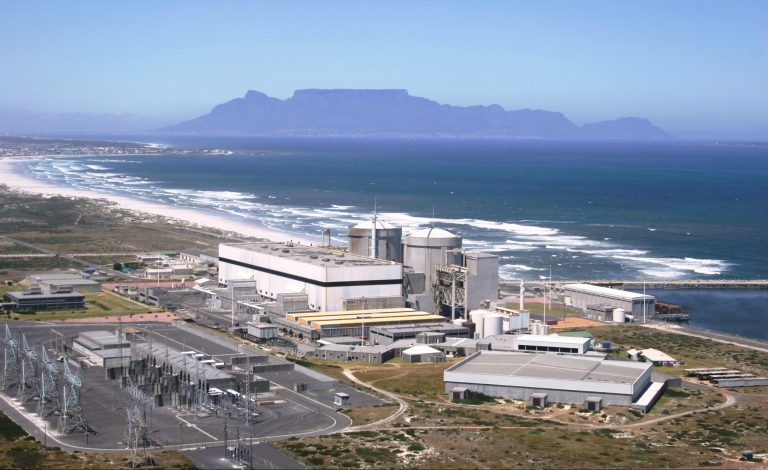