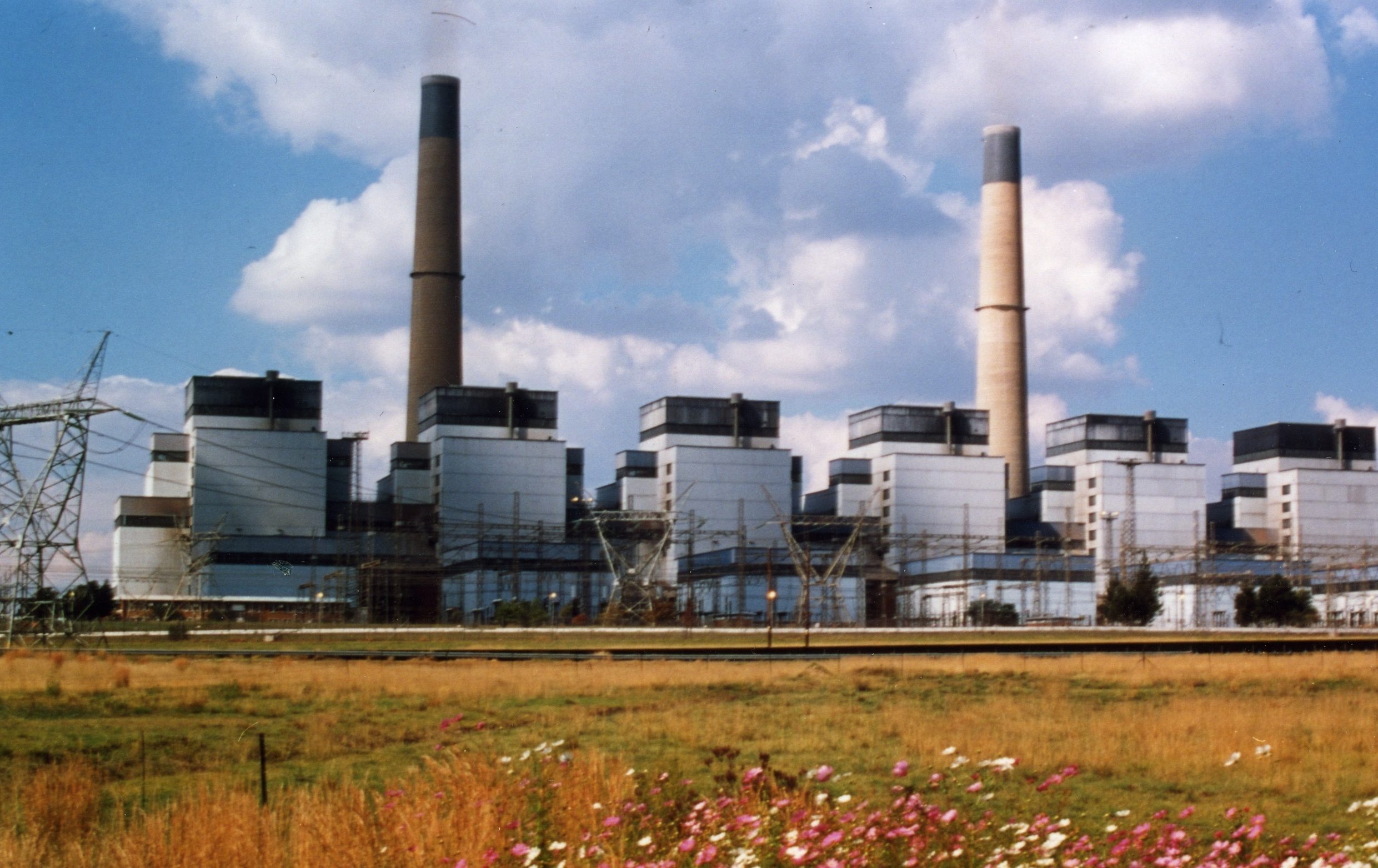 Monday, 18 January 2021: Eskom is pleased to inform the public that loadshedding will be suspended from 23:00 tonight as the generation capacity has improved following the return of some generators to service. Over the past 24 hours Eskom teams have successfully returned two generation units each at Kusile, Kriel, and one at Tutuka Power Stations to service.  Another two generation units are expected to return to service tomorrow while emergency generation reserves have also adequately recovered.

Eskom would like to thank the people of South Africa for their patience and understanding during the loadshedding.

While the supply situation has improved at this point, Eskom would like to request the public to continue using electricity sparingly as the system is vulnerable and unpredictable. As Eskom has regularly stated, the risk of loadshedding remains elevated while we conduct increased reliability maintenance. 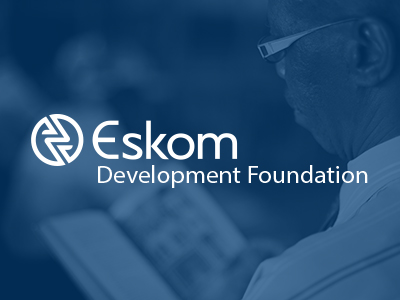 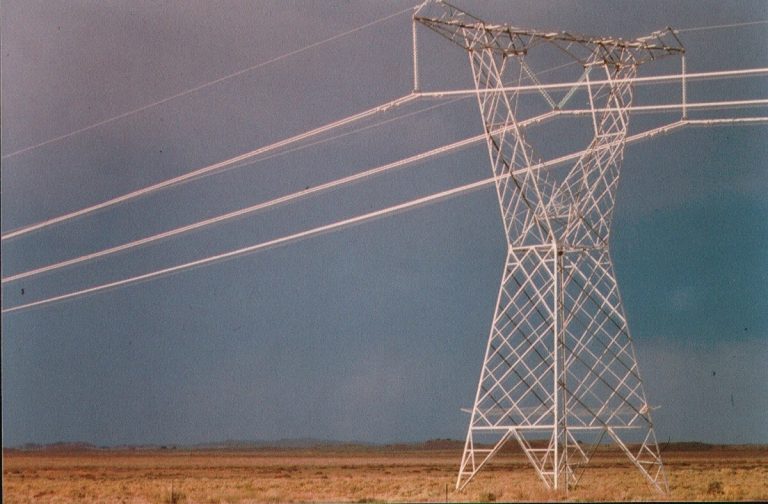 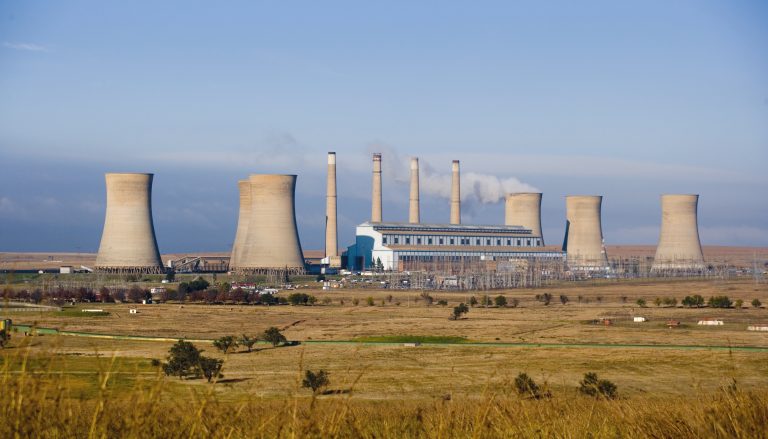 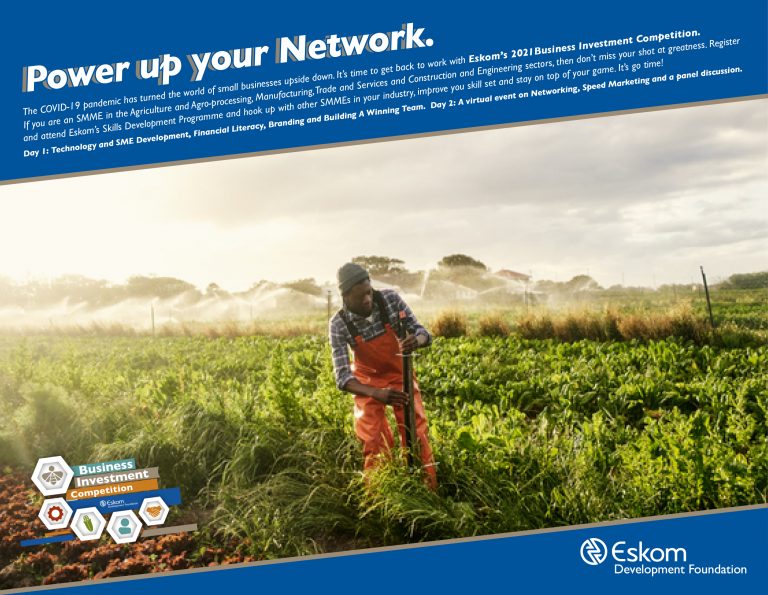