Eskom would like to inform the public that this constrained supply situation will persist throughout the week, with the possibility that more loadshedding is likely to be implemented should the generation capacity deteriorate further.

We currently have 4 804MW on planned maintenance, while another 14 449MW of capacity is unavailable due to unplanned breakdowns.

We are managing the emergency generation reserves to limit the stage of loadshedding. The overnight loadshedding will be used to replenish the dam level at the pump storage power stations in preparation for the remainder of the week.

Eskom would like to apologise for the implementation of loadshedding and would like to reiterate that loadshedding is implemented only as a last resort in order to protect the national grid. We will communicate should there be any significant changes to the supply situation. 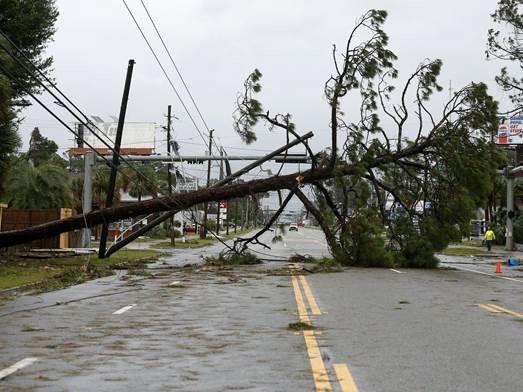 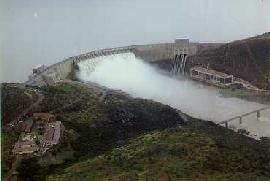